New Terrain to Open at Cardrona in 2021

New Terrain to Open at Cardrona in 2021

In 2021 and beyond we’ll be skiing and snowboarding in Soho – the area opened up by the brand new Willows Quad Chair at Cardrona Mountain Resort! Thanks to the team from Cardrona for the information below about the new terrain!

SO WHERE IS WILLOW’S?

Willow’s is in Soho Ski Area, on the southern face of Mt Cardrona. It’s the closest basin to the Whakatipu Basin, overlooking Queenstown. For those of you who are familiar with Cardrona, it sits below the last couple of corners on the Skyline trail – you’ll be able to access it from the top of McDougall’s via Skyline.

The view out there is stunning – you’re facing Queenstown, and it feels like you can almost reach out and touch the Southern Alps. It’s a pretty special place, and is going to make you feel like you’re going on a real adventure on the mountain.

WHAT KIND OF TERRAIN IS IN WILLOW’S?

Willow’s is made up of two big bowls, with undulating intermediate terrain. It opens up 65 hectares of great skiing and snowboarding! The basin is south-facing with fantastic snow quality. The photo below was taken on October 1, 2020, showing just how long the snow holds up there. 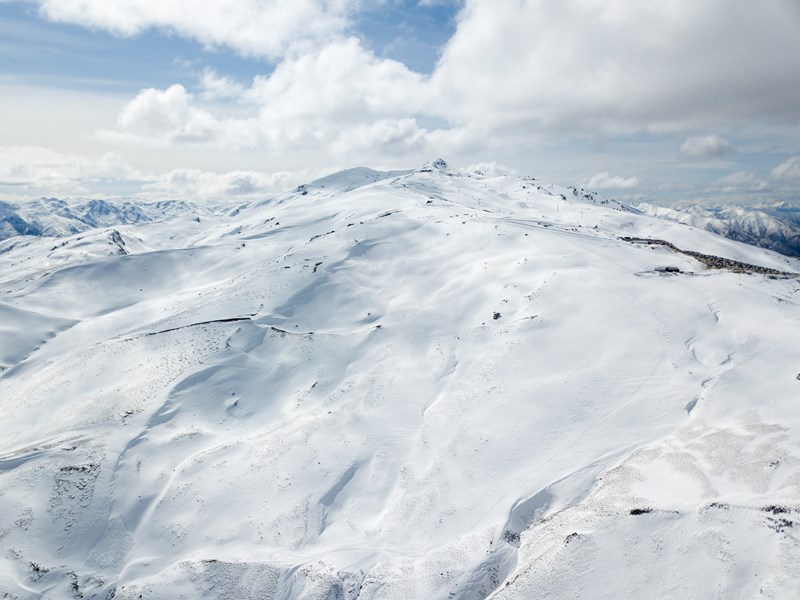 WHAT KIND OF LIFT IS IT?

So remember the old McDougall’s Quad that was removed and replaced it with the Chondola? The old lift was sent away to Doppelmayr to get upcycled and refurbished to modern standards. It was going to be installed in the Pringles Basin area, but the project was stopped due to the discovery of a habitat of rare lizards? Well it turns out that old lift fits perfectly in the Willow’s terrain! So the folks at Cardrona have managed to re-use the quad lift… just not as we originally planned. More lifts in Soho are planned for the future, including the main Soho express chairlift which will link the area to the top of Captain’s Basin.

Putting the lift in Willow’s is a great solution because not only does it unlock Soho, it helps relieve some of the current capacity challenges.  The lift will take just under 6 minutes to get from the bottom to the top!

I think you will agree that more terrain and and an entire new area will just add to the already very attractive mountain that Cardrona is!

You can view our 2022 Cardrona Packages Here

This site uses Akismet to reduce spam. Learn how your comment data is processed.

Return to All Articles